Talking Civics with the Source Weekly 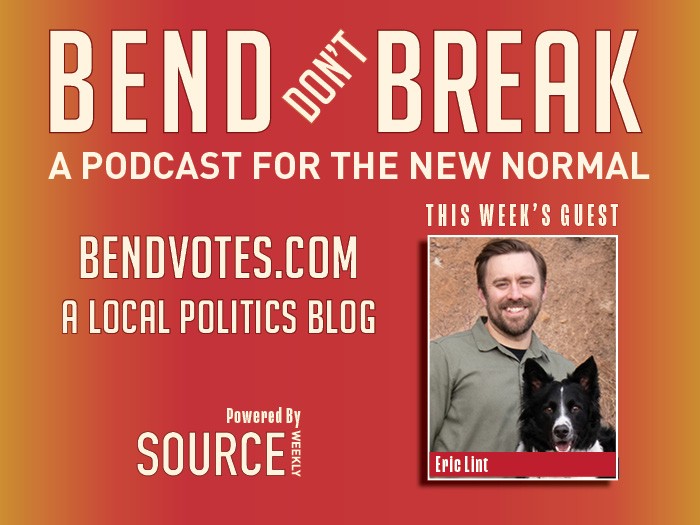 Talking Civics with the Source Weekly I joined The Source Weekly to talk about civics in Bend. What are YOU curious about? What would you like to see me investigate in a future article? Have data or gossip you want to share? Hit me up! Listen here: Source Weekly – Bend, Oregon · Bend Votes […]

Quoted in: How to find fundraising and spending in Oregon politics 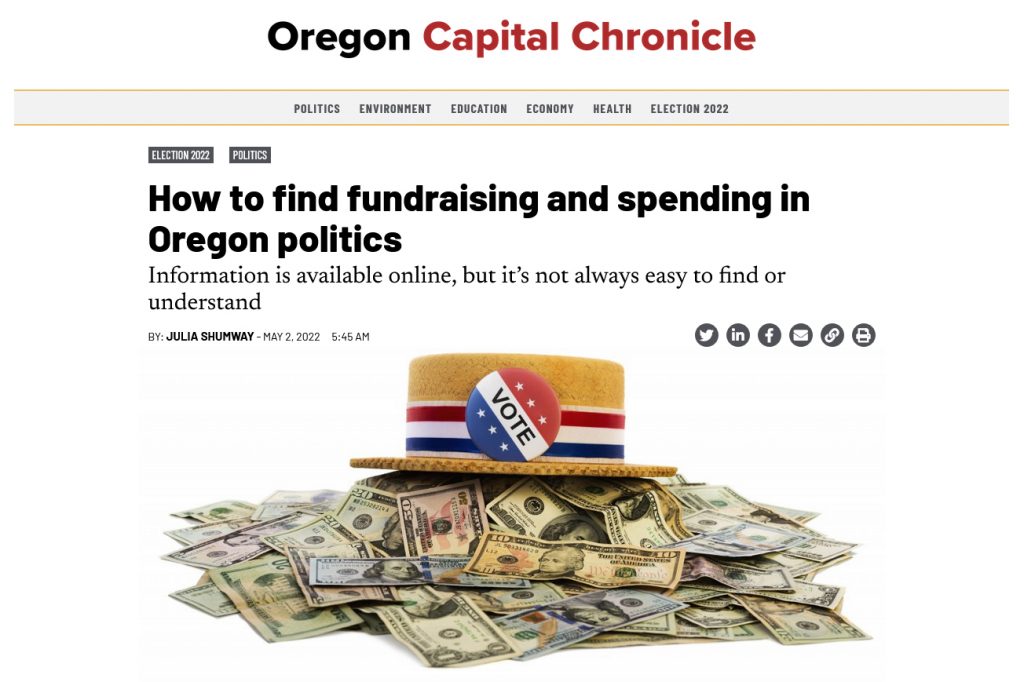 Voters can use ORESTAR to recognize similar patterns in local races in their own communities, Lint said. 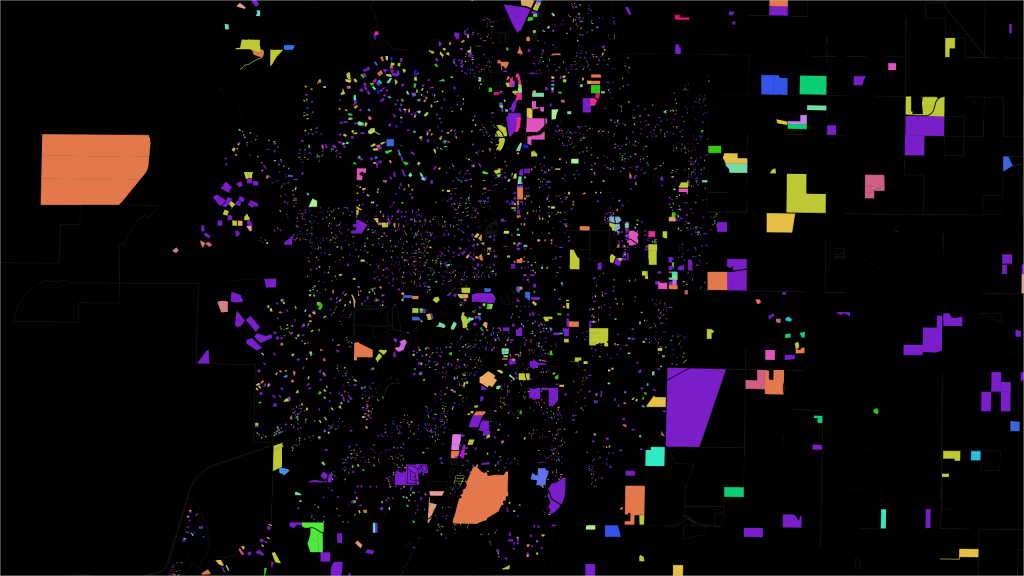 Anyone want to guess which states the colors are?​

Redistricting 2021: An overview for Central Oregon 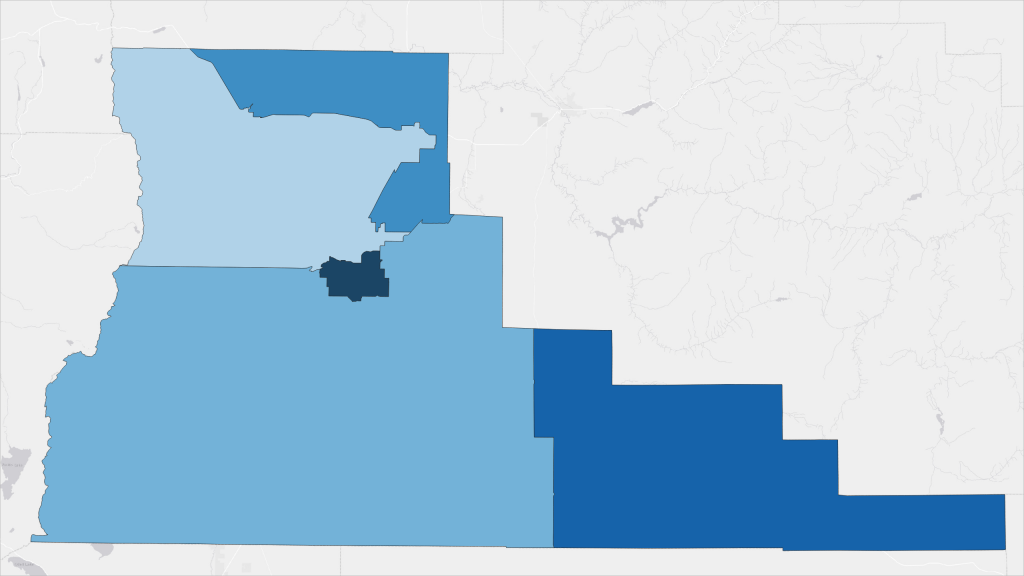 These maps go into effect for the May 2022 Primaries and November 2022 General Election.

When the doge’s coins ruled the world

And no one knew what dogecoin is.

Bend is growing. It always has been. 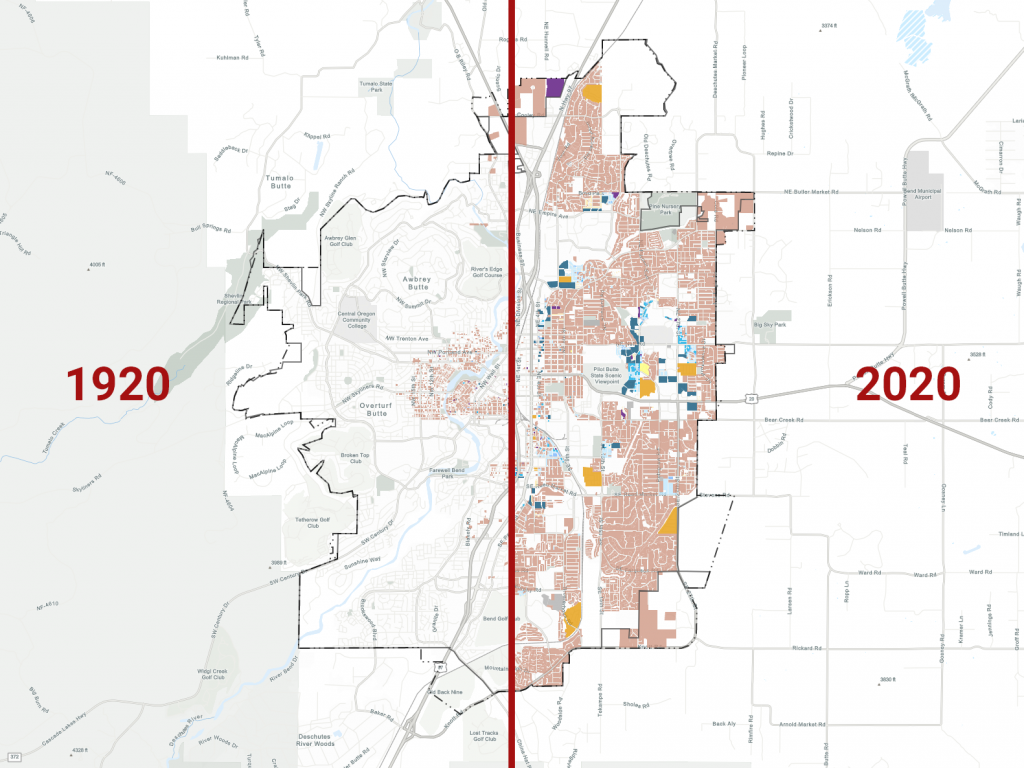 Half of all homes now in Bend were built in the past 20 years. The other half were built over the entire preceding century.