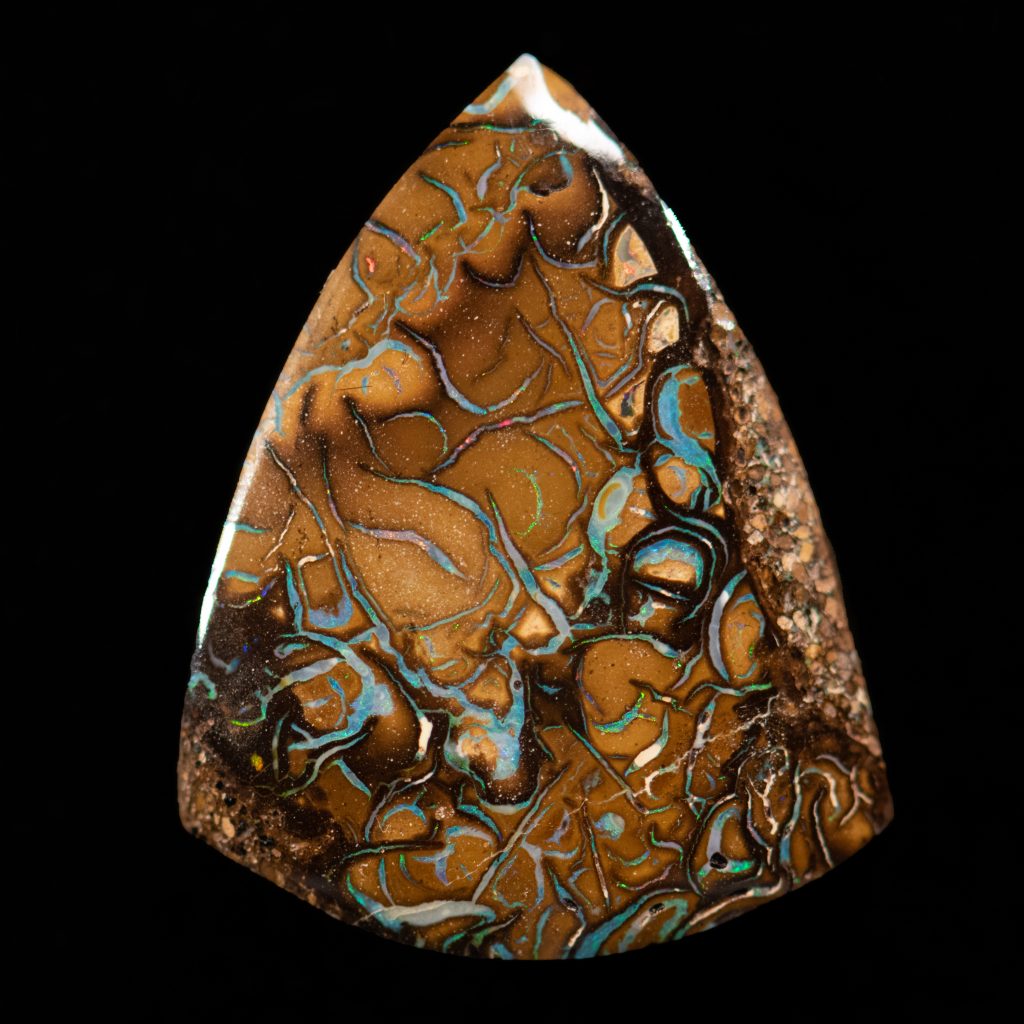 Boulder opal One of Sabrina’s favorites, these were some of her birthday presents this year. 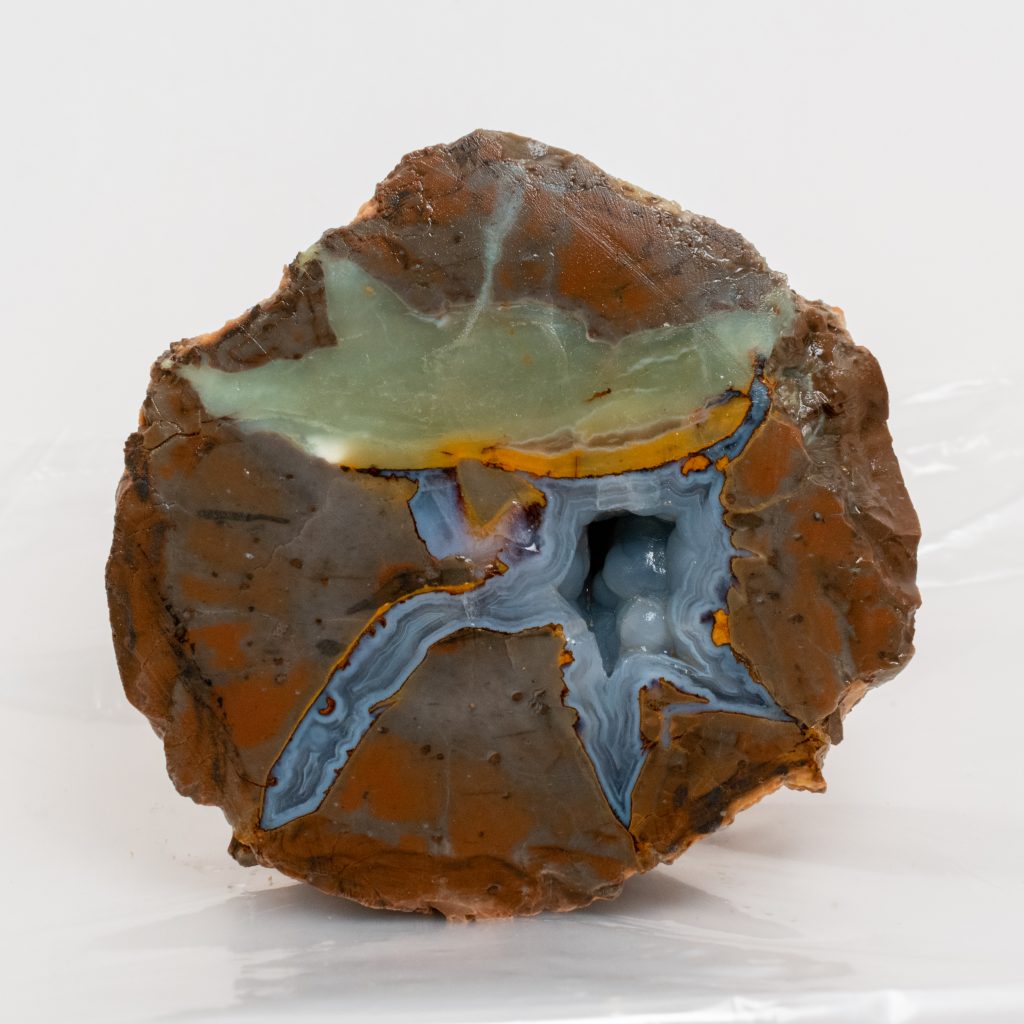 The Polka Dot Agate Mine Polka Dot Agate or PDA is an orbicular agate popular for jewelry found a short drive past Madras, Oregon. That’s the headline attraction at the mine, but this site produces so much more. The mine recently changed ownership and reportedly was being considered for closure until a highly productive thunder […]